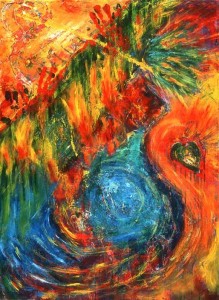 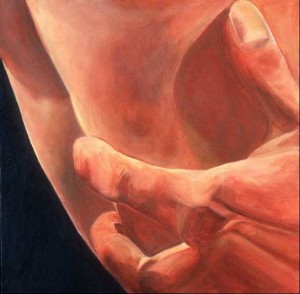 A number of issues come to mind:

Next: Getting in touch with the real Jesus

All art in this post is copyrighted by the artist, Michael Monti Parise