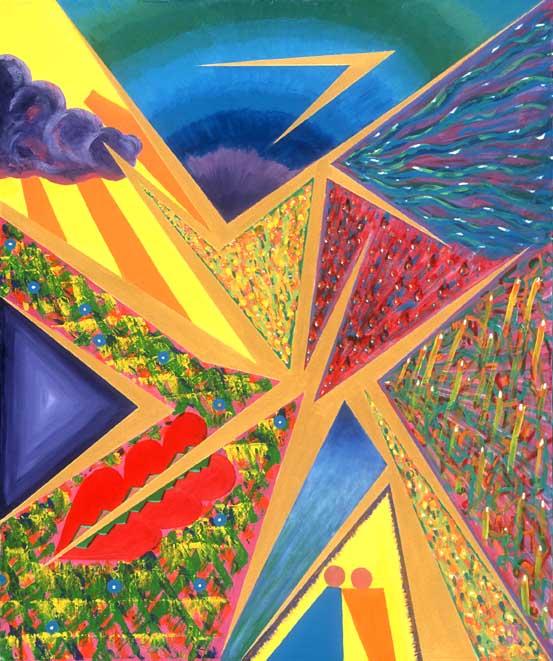 used to think I’d reach a point in life when I’d have no more surprises, especially on the emotional health front.  Yet lately I’ve been experiencing something new, strange, and a bit disturbing.  It happens on rare occasion and takes me by surprise.  I think they’re anxiety attacks.

My day starts just fine.  I might be aware of being a bit tired.  There are many “moving parts” to my day, not least of which is a new partner who is now living with me in close quarters.  This has been a huge adjustment for someone who has lived basically alone for six decades.  Mostly it’s a fun mix…but clearly a source of stress too.

Then something goes awry.  It’s usually not serious.  In the latest case the house alarm went off just when we were getting into the car.  I had left a window open and the breeze rustling the drapes set off the motion detector.  I wanted to avoid the police coming.  I sprang into action, ran up the 25 stairs to the front door, turned the key in both locks, shut off the alarm, and called the monitoring service.  During this time a flood of thoughts: How could I be so stupid?  Why didn’t my friend notice the window opened?  We’re going to be late.  And so on.  I’m really good at layering what feels like a million thoughts in a nano-second.

I tried to make light of the situation but I really just wanted to scream.  We arrived at church with my senses frayed and overloaded.  The organ prelude, beautifully played, felt like an assault.  My breathing was shallow, hyperventilating.  My tinnitus was yelling.  I felt dizzy.  I had this ache behind my eyes deep in my brain.  I had to escape.

I excused myself and went for a walk, eventually finding an air-conditioned room in the church where I could sit.  I tried deep breathing.  Almost an hour later I returned to church, a bit shaken and exhausted.  We went home right after the service and I just rested in quiet for the next hour and had something to eat.

I later spoke with a coach friend who is wired almost identically to me (it’s amazing to have found someone who might have been my identical twin, though a female 30 years younger!).  I told her what had happened and she said, Oh, an anxiety attack!  I’ve had them too!

The flood of hormones like adrenaline and cortisol overtake the nervous system.  It’s a toxic blend that’s wonderful when you’re being chased by a tiger in the jungle, but normally the body can barely handle this sudden burst of energy.  The whole thing is stress-induced.

So has this ever happened to you?  What have you done to deal with it most effectively?  Meditation and breathing help.  Psychotherapy is great.  But how did you break the habit of stress-induced anxiety?  We all could use some of your wisdom!