A Call to Wedded Bliss 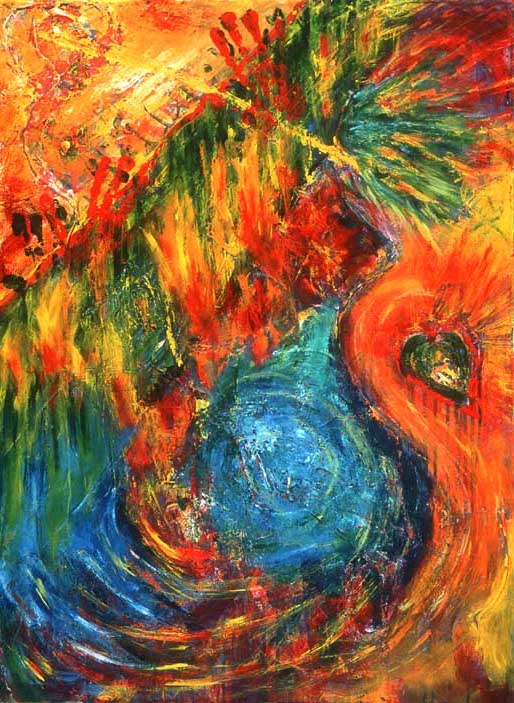 It looks as if gay marriage, at least for 36 states, is here to stay.  If the Supreme Court eventually rules in favor of legalizing marriage for same sex couples, then every state will have to recognize all marriages.  This issue can either continue to generate acrimony between opposing sides, or benefit both those who oppose and support same sex marriage.  The legalizing of gay marriage can actually strengthen the institution of marriage as a vital factor in our society.

Some religious leaders have not been able to accept into their belief systems a place for same-sex couples.  They’re not as opposed to civil unions, in part because of a lack of religious overtones and the use of the “M” word.  Yet many gays and lesbians wish to marry based on their spiritual inclinations and not only for legal reasons.

It will take time for large religious institutions to adjust to the new normal, even while many rank and file religious people have already made the jump.  Instead of kvetching over who should and should not have the legal right to marry though, what would it be like if gay marriage became an occasion to reflect deeply upon the spiritual basis of marriage for both straight and gay couples?

After all, has traditional, heterosexual marriage really done such a great job in supporting human development and protecting our children?  What about our 50% divorce rate, pervasive domestic violence, out-of-wedlock births, unnecessary abortions, and the large number of single-parent households in this country alone?   And I really wonder how the repressive attitudes by men toward women and wives in many other countries aids in supporting basic human rights, however religiously-based these practices claim to be. 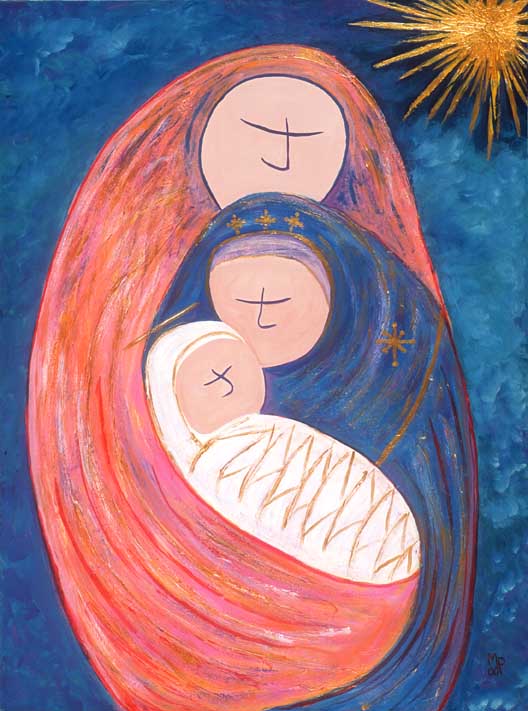 Why can’t the presence of loving same sex spouses actually support those in traditional marriage and encourage not just dialogue on the subject, but deep reflection?  Questions that might arise: What motivated our marriage in the first place?  After the big wedding what did we learn about relationship and commitment?  Despite our challenges what keeps us married now?  What is hindering or promoting our human growth as a couple? How does our marriage nurture our individual spirits?  How have we extended love and service to each other to the wider community?

I invite couples, both straight and gay to get out of their comfort zones about the issue of legalizing marriage, move away from ideology and into essential meaning of marriage.  As married couples, and those wishing to be married, reflect on these matters and put their thoughts into words and actions, the entire institution of marriage may be strengthened, religiously and civilly.  Same sex marriage might just be the catalyst that strengthens the institution going forward.  What do you think?